Every child deserves the opportunity to obtain a great education.

The 2019 Gerald Henderson Charity Golf Invitational will benefit LifeHoops, a program that combines basketball, mentorship, and academics to empower young men as leaders in their communities. 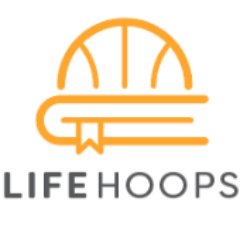 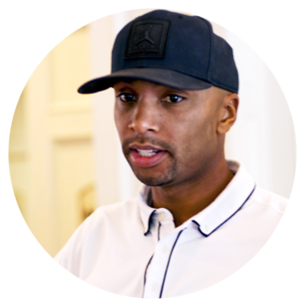 Gerald Henderson is a professional basketball player in the NBA. He has resided in Charlotte since 2009, when the then-Bobcats’ selected him 12th in the NBA Draft. A native of the Philadelphia area, Gerald graduated from Episcopal High School where he was honored to become a McDonald’s All-American and received a basketball scholarship to Duke University. After completing three years, he elected to enter the NBA Draft, and later returned to complete his degree in psychology.
Gerald has actively maintained an interest in giving back to his community and supporting nonprofit organizations in both Philadelphia and Charlotte. In March 2012, he was the recipient of the NBA’s Kia Community Assist Award in recognition of his outstanding efforts in the community and his ongoing philanthropic and charitable work.